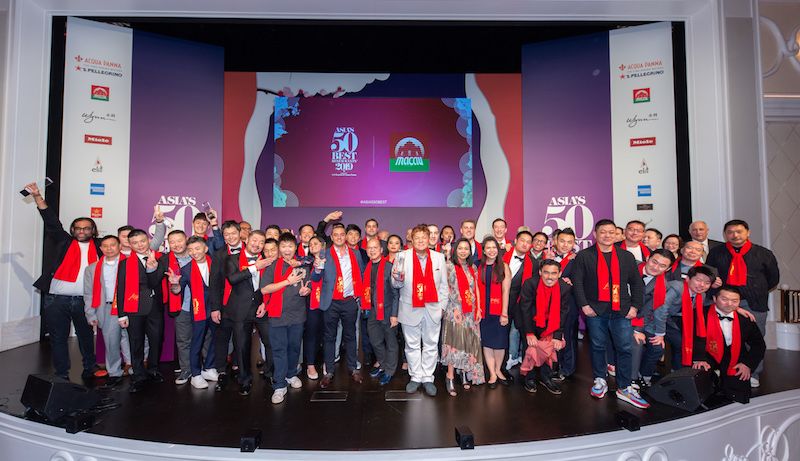 We see the future of low-cost travel (LCT) as very promising. In 2014, we entered this segment, and now under the Belt and Road Initiative (BRI) policy, we want to expand our budget air travel to South-East Asia, South Korea, and Japan,” said executive vice-president Xi Sheng at China Eastern’s headquarters here recently.

Under the BRI of President Xi Jinping, Chinese state-controlled airlines such as China Eastern are expected to spread their wings to BRI nations to develop the so-called “Aviation Silk Road. Within three to five years, China United will have about 80 aircraft to cover new destinations outside China,” Xi added in reply to questions from StarBiz when he met with a group of foreign journalists from 17 BRI member countries. X said China United would provide an alternative to current players in the LCT segment, including AirAsia.

AirAsia has grabbed a large LCT market share in China. We cannot threaten AirAsia, but we will be a new player providing an alternative to existing players. When we enter South-East Asia, we will compete with current players on services and cost. But fundamentally, safety will come first,” said Xi, without mentioning when China Eastern would launch its international LCT business. The China Eastern spokesperson said when the new Daxing Airport in Beijing opens for business in September, “new and big opportunities” would open up for China Eastern that also owns Shanghai Airlines – another full-service airline in China.

This new airport is significant for the further development of our full-service and LCT businesses. It will provide a new platform for us to expand our domestic and international routes,” he said. With the further opening up of China to foreign investments, Xi sees civil aviation as the most rapidly growing service sector. Though we were set up in 1957, rapid growth and development only took place in recent years after China’s further opening-up, greater emphasis on globalization and reforms, and the launch of the BRI.

As one of the top airlines in the world with a fleet of 720 aircraft operating 3,000 flights daily, the future of China Eastern is bright,” said Xi, backed by a screen of updated data and information behind him. China Eastern would also be looking for strategic cooperation, joint ventures, and equity investment in its regional expansion plan. It has close cooperation with Japan Airlines and Qantas. We hope to get new partners of cooperation along with the BRI countries, by President Xi’s vision of shared prosperity with the world,” said the airline’s Xi, in response to questions. But Malaysia Airlines, which is facing an uncertain fate due to its massive losses and reportedly looking for buyers, is not on the radar of China Eastern.

Many years ago, I flew on Malaysia Airlines. I felt good… it’s a pity the airline has been trapped in difficulties. But at the moment, it is not on our equity agenda,” added Xi in response to questions from StarBiz. Indeed if an upgraded security program, such as the one outlined in #1 and #2 above, were pursued, it would make air travel extremely inefficient, inconvenient, and costly to both the airlines and the general flying population. The terrorists would have won. However, the biggest concern is whether such a system can ever achieve the goal of protecting the general flying population from terrorists and having their deadly baggage loaded on airplanes.