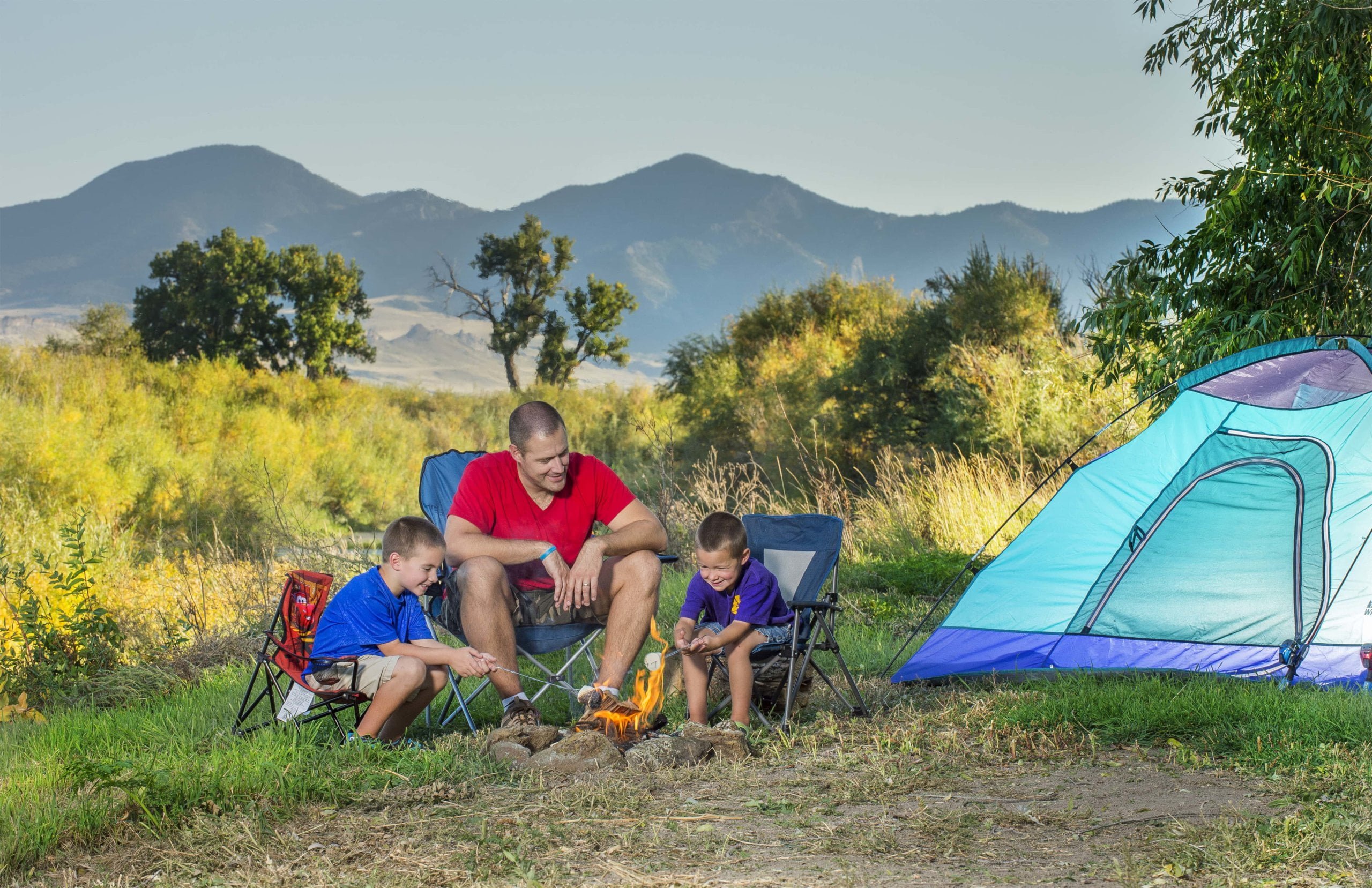 Texas Gov. Greg Abbott says he expects state lawmakers to overturn Austin’s revision to its homelessness ordinances. In a tweet last night, Abbott said, “there are far better solutions for the homeless & citizens,” referring to the Austin City Council’s approval of new rules that loosen regulations banning camping in public. City Council approved ordinances revising the homelessness rules early Friday. Revisions to bans on aggressive panhandling and sitting or lying down on a public sidewalk passed unanimously. Council members argue the revisions still ban behavior that could prevent public health or safety issues without explicitly banning asking for money or sitting or lying down on the sidewalk.

There was disagreement over a revision to the camping ordinance, however. District 9 Council Member Kathie Tovo and District 7 Council Member Alison Alter voted against the change, arguing the language was unclear – and that, as written, the rule would allow for camping on public sidewalks. In an interview Monday with KUT’s Jennifer Stayton, Mayor Steve Adler said Abbott mischaracterized the ordinance. “I assume that someone on his staff didn’t really explain what it was that the city had done because we remain laser-focused on public safety and public health.

Adler said. “My hope is … that Austin’s going to develop a program that the state will be proud of – a program that the Legislature will scale up to cities across our state as an effective way to deal with a challenge which is out of hand and in many cities across the country and getting worse in the state of Texas. Adler said he hopes the state would partner with Austin to expand current programs like its initiatives to tackle veteran and youth homelessness – which, he says, aren’t possible under the new state law that caps city spending. “The Legislature just made it harder for us to be able to deal with homelessness in our city,” Adler said. “That said, we’re going to get the job done because it is still our job.

Our goal and our priority to do it. Austin Police Chief Brian Manley expressed concern over the camping rule at a Friday press conference, arguing the law bans camping only on city-owned parkland. If it is not on private property … but instead it is just city land that is non-parkland, we may have limited opportunities if we cannot establish that that camp is dangerous,” Manley said. Austin Police Chief Brian Manley said revisions to city laws banning camping, panhandling and sitting or lying down will “fundamentally change” how police interact with people experiencing homelessness.

The Austin City Council voted to scale back city rules on camping, panhandling and sitting or lying down in public. Council members heard hours of impassioned testimony on the ordinances at the tail end of a marathon meeting that stretched into early Friday morning. At best, Austin’s housing market is unforgiving. Though the city’s renters outnumber its homeowners, searching for – and finding – an affordable rental can be hell. If you’re transitioning out of homelessness, it’s nearly impossible.