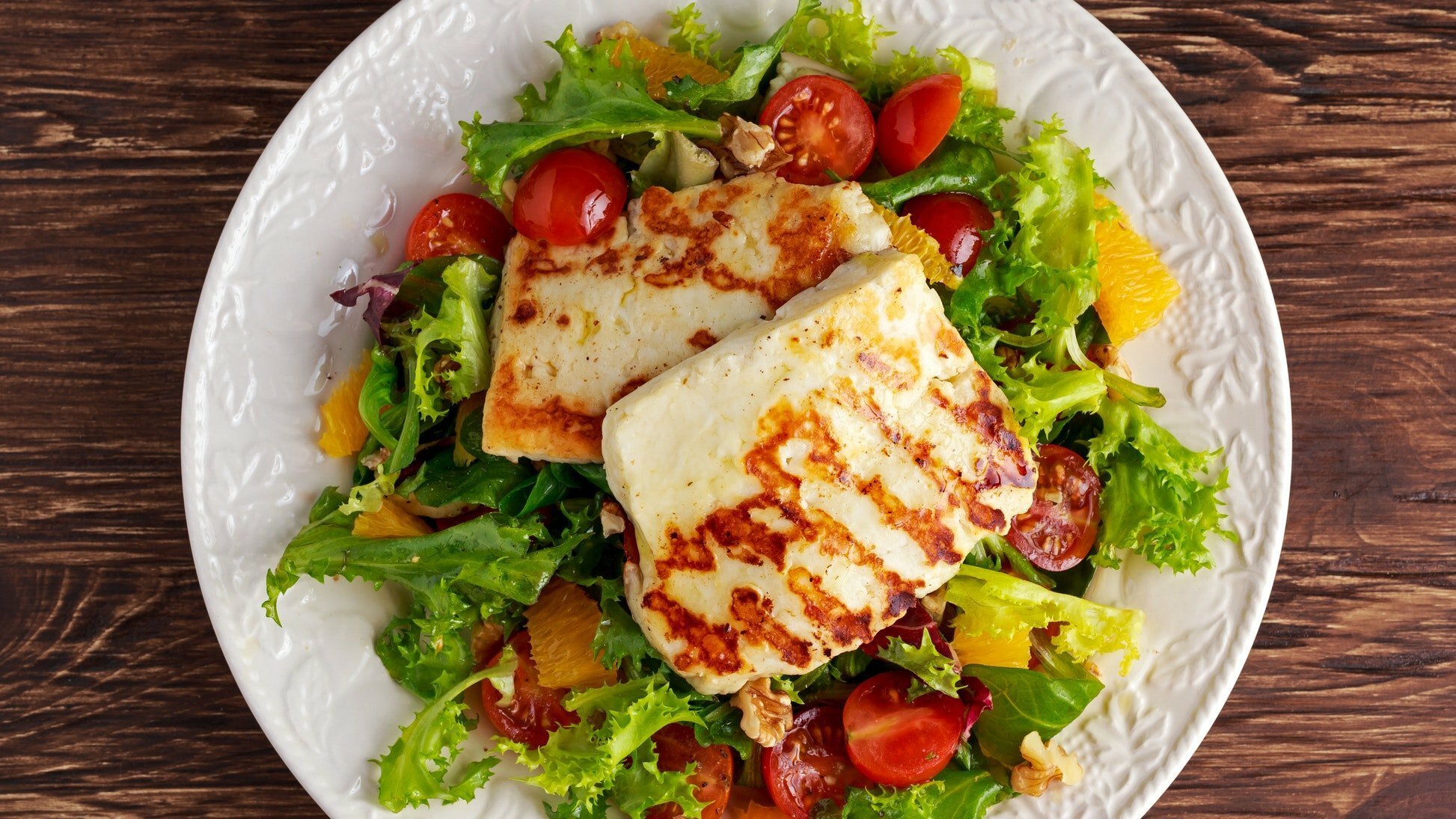 The Arbor Lodge New Seasons, my cross-to grocery shop, recently opened an evening beer-and-wine bar in its dining vicinity. This provides to its already perplexing software of stay song and DJs an unnecessary flow to introduce more passive bodies to its already famously cramped ground plans. One of these touches of properly-meaning chaos makes New Seasons the most Portland of Portland grocery shops.

Wine and beer tastings in grocery stores are fairly general. However, the full take a seat-down bar has been a subculture because of that growler craze of the mid-2000s when grocery stores caught wind of draft beer income margins. From the fundamental chains to the community markets, the surreal global of casual supermarket consumption is by no means some distance down the road.

Fred Meyer is a longstanding pillar of the consuming and buying network; incomes rave reviews from such luminaries because of the Mercury’s personal Wm. Steven Humphrey, after I pitched this column: “My Fred Meyer has a beer/wine bar that makes me want to murder the earth.” I’ve usually been morbidly curious approximately the bar tucked far inside the again of the Hawthorne and thirty-ninths save.

An artificially low ceiling and TVs make a futile try to break out the fluorescent-lit warehouse of the relaxation of the store. Still, it’s a nice gesture, and (combined with very personable bartenders) it can explain why there are nearly continually one or two humans sitting on the bar, hardly ever with a cart or basket, playing certainly one of the dozens of beers and wines to be had.

This ordinary, 1/2-passed simulacra of social consumption don’t stop at Fred Meyer, either. The market of Choice on Southeast Belmont has an undeniable airport-bar vibe—down to supplying 1/2-pours of beer, which make having a drink on the grocery shop experience like a rushed alternative between idle tasting and full-blown “I can’t even run an errand without full beers” alcoholism. New Seasons, alternatively, doesn’t even attempt to make their bars experience like traditional bars at all.

From the tiny tasting bar at Slabtown to the dinner-and-a-show café at Arbor Lodge, New Seasons continually seems like a few tech startup’s cafeterias that outlasted the business enterprise it served. (Probably a feasible eating place enterprise model in 2019, to be sincere.) But of course, there’s one obvious difficulty with all of these alternatives: It’s no longer without a doubt consuming while you save. Because you could’t take your beverage into the aisles, all you may do is drink and watch the shoppers.

There are some loose-roaming shop and sip options. One—P’s & Q’s Market on Northeast Dekum—even has a complete liquor license so that you could have your Bloody Mary while getting your cereal and milk. Of route, realistically, you’re at P’s & Q’s for a meal and just realized you want flour or onions at home, so you’ll be ok sacrificing a huge grocery selection for a wide drink selection. P’s & Q’s is domestic to one of the finest micheladas in town, even though it is given a run for its money by using the michelada at Barrio.

The bar inside the Portland Mercado on Southeast Foster. Barrio’s patio and the Mercado’s diverse meals carts are its normal selling factor. Still, I’ll let you know right now: Nothing sells Kaah Market’s chile-tamarind sweets and housemade salsas like browsing them with a brilliant purple mix of beer, tomato juice, and spices in hand. But there’s only one store with the warmth and hospitality to pull off a satisfactory bar, and obviously, it comes from a liked Portland restaurant’s own family. World Foods, owned using the folks at the back of Montavilla’s Ya Hala, homes a bar that feels intentional.

Preference to like an afterthought or a cash grab. From vintage-ish signage for the featured Wayfinder beer to chalkboard and letterboard menus, bartenders who rattle off details about the beer and wine with genuine interest to the superb housemade snacks. But take your wine and stroll the aisles, due to the fact sarcastically, it all provides up to a space that encourages you to neglect you’re at a grocery save.