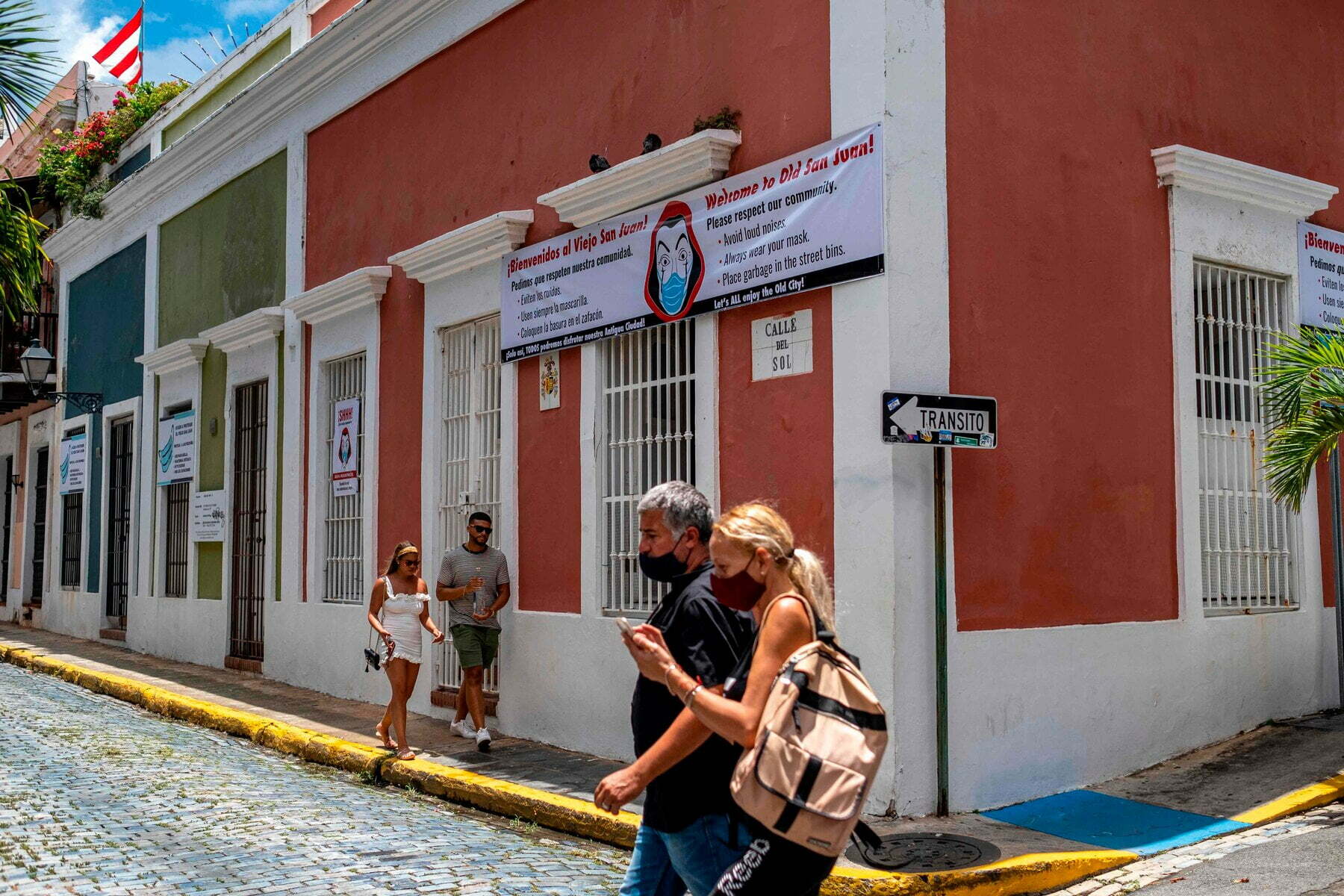 Going on a summer vacation this year? You’re in good company.

According to AAA, almost 100 million Americans, or 4 in 10 U.S. adults, will take a family trip in 2019. That’s up slightly from last year. Meanwhile, the financial website Bankrate.com found in a March 2019 survey of 2,577 adults that 52% are planning a summer holiday this year. So just about half of us, more or less, are hitting the road — literally or figuratively — in the next three months. Where are we headed, and how will we get there? For the most part, somewhere we can drive to, according to findings from both AAA and vacation rental management company Vacasa. 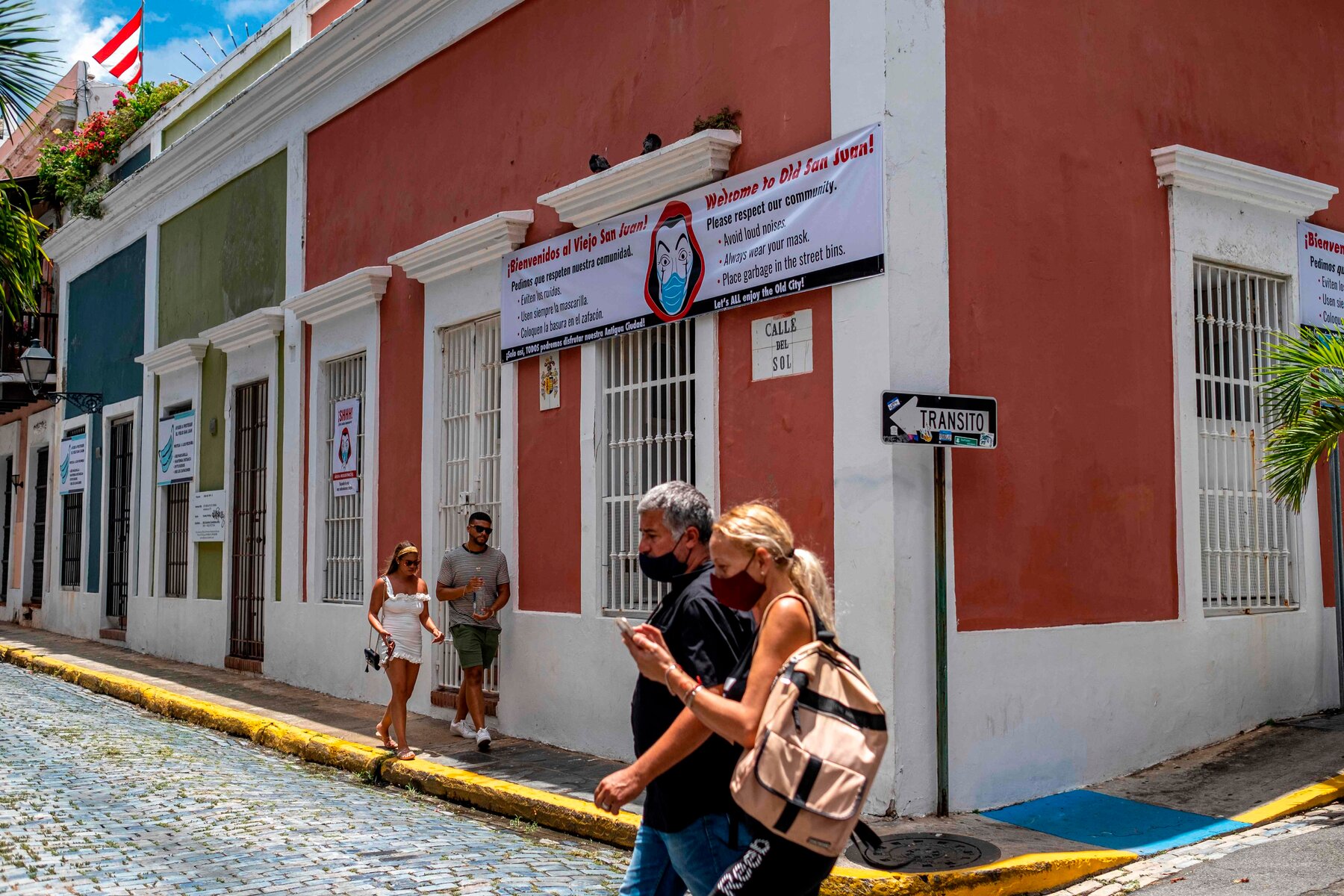 The recent Summer Travel Trends report from Portland, Oregon-based Vacasa found that most travelers surveyed are vacationing within the U.S., with 33% traveling cross-country, 28% exploring their own region, and 22% staying within the borders of their home state. (Vacasa, which operates in 30 U.S. states and 16 countries, teamed with public relations firm Allison+Partners in April 2019 to survey 1,017 Americans over age 18.)

To that point, 64% overall will drive on their summer vacation, including 53% of Gen Z vacationers (about age 22 and younger) and 76% of people age 74 and older, Vacasa found. That basically jibes with AAA findings, which indicate road trips are among Americans’ top plans (53%) for summer getaways. The top five routes this year for summertime road trips are, according to AAA member routing data: Las Vegas to national parks in Nevada, Arizona, and Utah; northern California and southern Oregon coasts; northern New England; North Carolina’s Blue Ridge Parkway; and the Black Hills region of South Dakota.

And 6 of the top 10 most popular destinations among Vacasa customers — Kissimmee, Florida; Miami; New Orleans; Portland, Oregon; San Diego; and Seattle — are also located in the driveable “lower 48” contiguous U.S. states. (Honolulu — a flight or two away for most — joined by Playa del Carmen, Mexico, and Milan and Rome in Italy, rounded out the list.) Vacasa also crafted a list of 10 comparable and (often) nearby alternative “hidden gems” that may be less crowded and more affordable. Examples include Bend, Oregon, instead of Portland; Davenport, Florida, in Kissimmee; and Savannah, Georgia, as an alternative to New Orleans.

Costs: Flights – I flew from Washington D.C. to Toronto and from there to Vancouver. On the way back, I flew from Vancouver to Toronto to Montreal to DC. My flight cost $340.28 plus the 10,549 miles that I had.