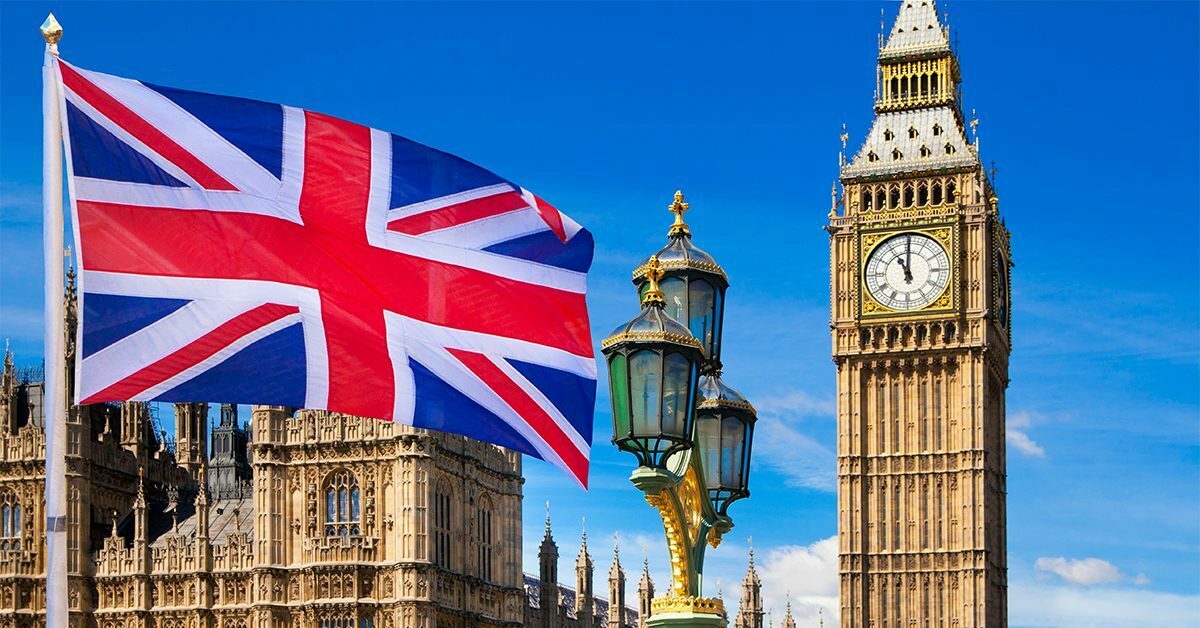 Books are a great way to explore a new world from the comfort of your home. Books capture the finer points of a foreign culture like no other form of media. Here is a selection of books that can really benefit aspiring migrants bound for the UK. Summary show
British Culture: An Introduction by David P. Christopher
From Pavlova to Pork Pie by Vicki Jeffels
Vanity Fair by William Thackeray
Watching the English by Kate Fox
Notes from a Small Island by Bill Bryson
Behind the Scenes at the Museum by Kate Atkinson
How to be a Brit by George Mikes
How to be an Alien in England by Angela Kiss
About the author:

As is evident from the name, this book is a comprehensive guide to all the important aspects of British society and culture. The author addresses British politics, accents, minority languages, cultural heritage, and festivals. The material is well-organized, easy to follow, and peppered with illustrations. The book’s companion website offers free access to additional information. The third edition was published in May 2015. It is available in paperback, Kindle, and on Google Play Books.

From Pavlova to Pork Pie by Vicki Jeffels

This is a novel about a divorced woman from New Zealand who travels all the way to the UK with her 3 children to unite with her lover. The author is an expat in the UK and draws upon her real-life experiences to create the events in the novel. The portrayal of cross-cultural relationships and expat life in the UK come across as authentic and relatable. The book was published in 2016 and is available in paperback and Kindle.

It is hard to digest that a novel published in 1848 is still considered essential reading on British society. Contemporary critics recommend the novel for its portrayal of human nature and the stinging satire of British upper-class society. Although modern British society has evolved, many academicians can see parallels with Thackeray’s portrayal. This popular classic is available in multiple formats, including print and digital versions.

Watching the English by Kate Fox

Vast communities of migrants live and work in the UK. Separated from their families and working hard to earn livelihoods, their priority is to send international money transfers back to their home countries as remittances. Many migrants initially struggle to make sense of the British culture. However, help is at hand. In 2014 Fox impressed readers and critics alike with her amusing take on British society. The book earned glowing recommendations from The Daily Telegraph and The Guardian. Watching the English explores the quirky side of British culture in hilarious and surprising ways. Filled with insightful observations and sharp wit, the book dissects the complex set of unspoken rules and strange codes of British behavior. The author examines the roots of British self-mockery, class anxiety, and the ‘reflex apology’ rule. British expats will quickly relate to the narrations in the book. Even natives allow themselves hearty chuckles. It is widely considered an official guidebook to the British national character. Published in 2014, the book is available in paperback, Kindle, and audiobook formats.

Notes from a Small Island by Bill Bryson

Bestselling author Bill Bryson reflects on his time as an expat in the UK. Before returning to the US, he wrote a sort of farewell to the land he had gradually fallen in love with. This book offers an irreverent ride through many British customs. Blending sharp insight with satire, the author delivers an outstanding social commentary on Britain and all that makes it glorious. It was published in 2001 and is available in multiple formats, including print, digital, and audiobook.

Behind the Scenes at the Museum by Kate Atkinson

This book is a multiple award-winner, including the 1995 Whitbread Book of the Year and the Boeke Prize for the best debut novel. The author explores the ups and downs of a middle class family living in York. The book captures the struggles of the British working class. Its depiction of everyday Englishman struggles is uplifting and inspiring. The novel is available in print, digital, and audiobook formats.

How to be a Brit by George Mikes

George Mikes was a Hungarian who lived in the UK from 1938 to 1987, till he died. He fell in love with Britain shortly after he arrived. This entertaining book shows the many aspects of British culture that made him embrace it. How to be a Brit is a jaunty trek through the uniqueness of cultural diversity in Britain. Although this book was published decades ago, present-day expats can still somewhat relate to it. The book is riotously funny and gives context to some British eccentricities.

How to be an Alien in England by Angela Kiss

This book is a spiritual successor to ‘How to be a Brit.’ Angela Kiss is also a Hungarian who moved to London. She saw that the observations in Mikes’ book were somewhat dated and decided to correct the situation. The author reserves the wisdom and wit from the previous book and updates all else with her observations of many British peculiarities. Readers will find much evidence of the author’s love for the UK. Originally published in 2016, the book is available in paperback and on Kindle.

Hemant G is a contributing writer at Sparkwebs LLC, a Digital and Content Marketing Agency. When he’s not writing, he loves to travel, scuba dive, and watch documentaries.

Galley Beach Nantucket – The Most Romantic Place to Honeymoon