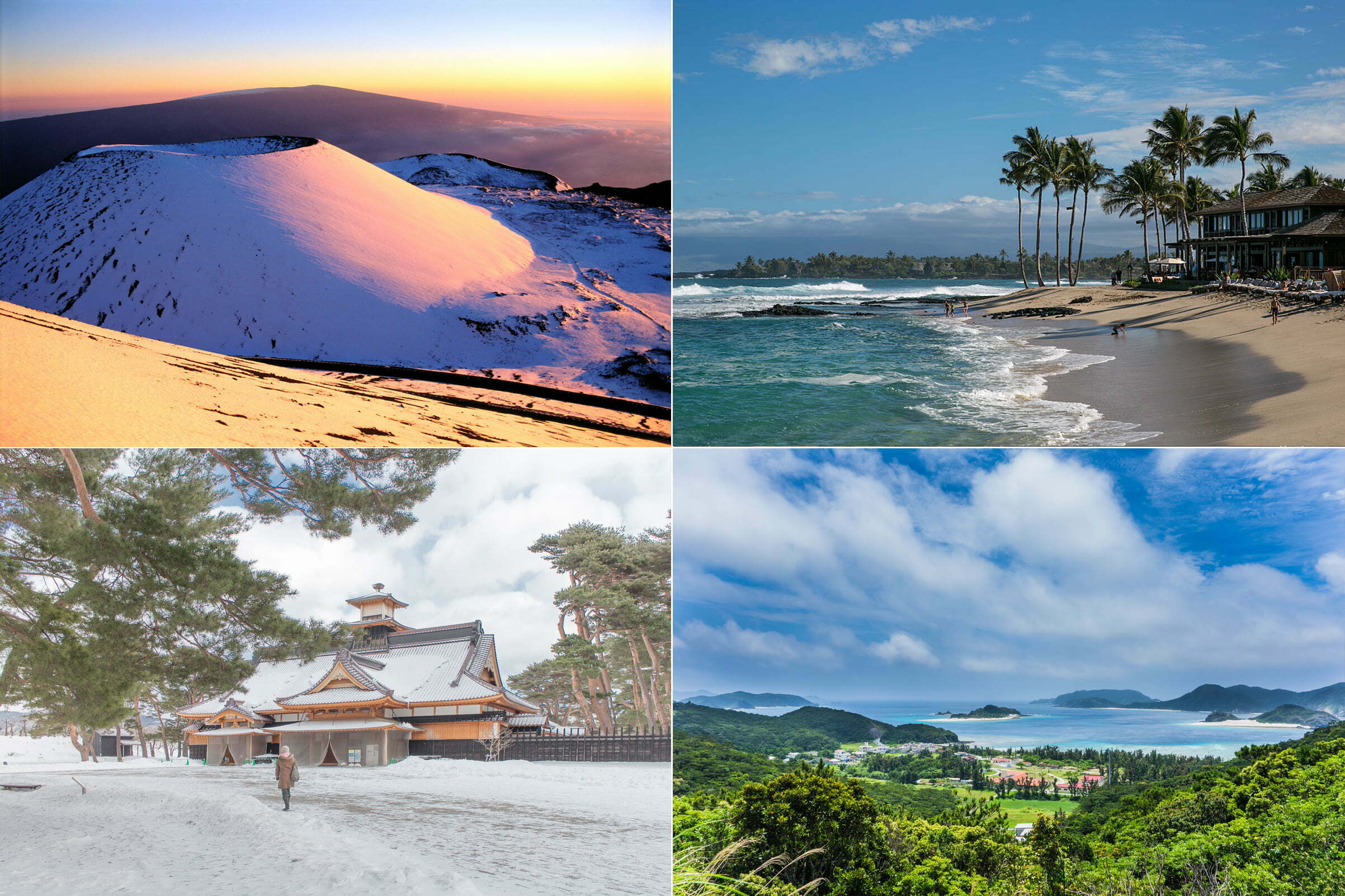 Australia sits in the southern center of the country, giving way to the Great Australian Bight in the south and Northern Territory and Queensland in the north. Though the capital, Adelaide, is home to most of the state’s population, most of SA is made up of rugged land known as the “outback. The outback stretches across most of the Australian continent: Though you’ll get some argument about exactly which areas fall under the term outback, what defines the vast territory is its remoteness.

Traveling here feels like stepping into a time machine. You can drive for miles without seeing another human. This trip isn’t for people whose travel plans usually include “winging it.” You’ll need to pack in the essentials — food, water, and extra gasoline — and tell someone where you plan to be and when you plan to get back. You can also book one of the many tours available, from backpacking adventures to luxury escapes. Whether you book a tour or plan it yourself, the payoff is incredible. There’s nowhere else on Earth like it. Here are some of the top destinations to visit in Outback South Australia.

If Coober Pedy isn’t the world’s most unusual place, it’s certainly South Australia’s. The town is based around opal mining, but that’s not what makes it stand apart — that would be the fact that much of the town is built below ground. Coober Pedy, which translates roughly to “white man in a hole,” is located about halfway between Adelaide and the center point of Australia, Alice Springs. You can get here by driving or flying (about a two-hour flight from Adelaide) or as part of a package on The Ghan, a train line that runs the length of the country.

Stay in an underground hotel (like the aptly named Desert Cave), take a tour of some of the subterranean homes, and visit a surprisingly varied number of below-ground churches. Your trip won’t be complete without learning about the stone that’s brought people from around the world to live here, so take a tour of a working opal mine and then swing by the visitor center to learn how to search for a treasure of your own.

One of South Australia’s most remote and most striking landscapes is Kati Thanda, also known as Lake Eyre. The lake claims both the title of Australia’s largest salt lake and also the country’s lowest point. Don’t be surprised if you show up and there’s no water: Kati Thanda is usually a dry salt pan. It floods only about once every eight years.

When the lake does flood, it turns into a rainbow of orange, purple, and pink, but regardless of how much water there is (or isn’t) when you visit, you’re in for a treat. Even the dry bed is a breathtaking sight, with a pattern of salt ridges as far as the eye can see.